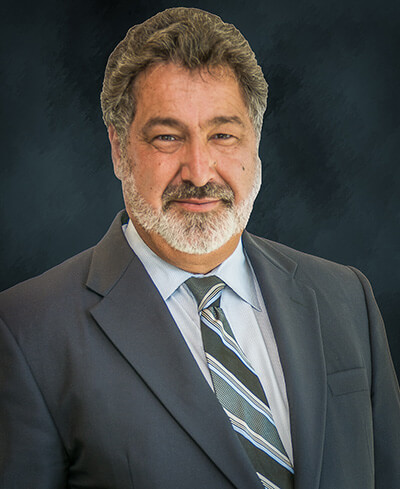 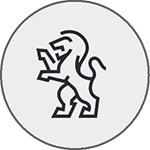 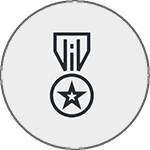 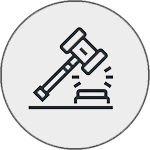 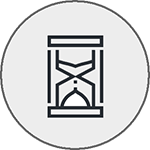 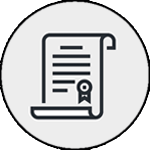 Awards Earned as a Mediator for the U.S. Bankruptcy Court for the Central District of California:2010-2011:

Mr. Blank has over three decades of experience as a business trial lawyer and mediator. He understands his clients’ needs and goals, realizing that their number one goal is to WIN. He also understands that the best “wins” are accomplished quickly, cost effectively, and with finality. Chris employs strategies designed to achieve all four of these goals.

Chris focuses on business litigation and bankruptcy.  He has also served as a court appointed receiver in several cases in aid of execution of money judgments.  Receivership properties sold include an exotic vehicle collection, a surgery center in Pomona, raw land in San Diego County, an office building in Irvine, and a high-end residence in Laguna Beach, CA.

Chris is a certified mediator and serves on the Mediation Panel of the Bankruptcy Court for the Central District of California.  Chris also volunteers his time with the Public Law Center of Orange County, and as a fee arbitrator and mediator for the Orange County Bar Association(“OCBA”). From 2007 through 2012 Chris served as Co-Chairperson of the OCBA Mandatory Fee Arbitration Committee.  From October 2013 through 2016, he served on the Mandatory Fee Arbitration Committee of the California State Bar.

Chris has been a speaker at seminars on various aspects of bankruptcy, civil litigation, mediation, fee arbitration, banking and business law.  He served as an Editor and Author of various chapters of Personal and Small Business Bankruptcy Practice in California published by California Continuing Education of the Bar (“CEB”).

Chris served on the Board of Editors of the California Bankruptcy Journal in 1989 and 1990. Since 1997, Chris has published an electronic newsletter entitled “Recent Bankruptcy Developments” under the auspices of the Orange County Bankruptcy Forum (“OCBF”).  Chris is a past Chairperson of the Commercial Law and Bankruptcy Section of the OCBA.  Chris served on the Special Projects Committee of the OCBF from 1989 through 1995, and was elected to the Board of Directors of the OCBF in 2003 and served as its President in 2007.

Chris is also a member of the executive committees of the Banking and Lending, and the Alternative Dispute Resolution Sections of the OCBA.